First Look at Season 2 of Fear The Walking Dead 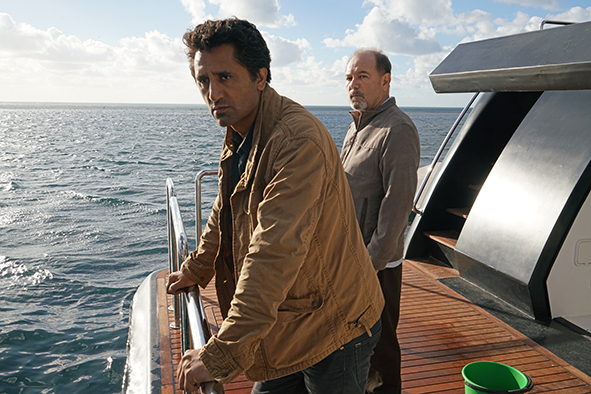 AMC have just announced that Fear the Walking Dead will return for its second season on Sunday, April 10 at 9/8c and released a first-look photo from the set (above).

Fear the Walking Dead Season 2 will air its second season of 15 episodes in two parts, beginning with the first of seven episodes this April. The remaining eight episodes will air later in 2016.

The series began production on Season 2 last month in the Baja peninsula in Mexico at Baja Studios, home to some of the greatest ocean-set films in recent years.

Talking Dead also returns, where show host Chris Hardwick gets behind the scenes, and covers all the news and gossip from the cast, producers and celebrity guests.