FIRST LOOK AT INTERVIEW WITH THE VAMPIRE

People has shared some first-look images from AMC’s upcoming series adaptation of Anne Rice’s Interview with the Vampire!

The images give us a glimpse of Sam Reid’s Lestat de Lioncourt and Jacob Anderson’s Louis de Pointe du Lac, as well as some of the other characters we’ll soon be meeting. The novel, first published in 1976, documents the tumultuous relationship between Louis and Lestat, the vampire who turned him, as told by Louis to a reporter. 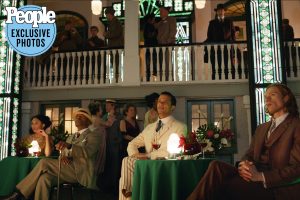 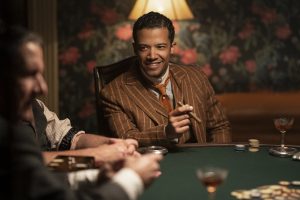 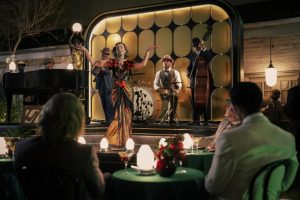 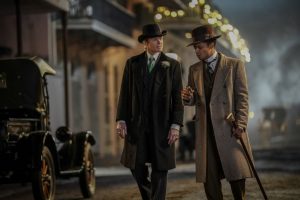 Rolin Jones serves as creator, writer, and showrunner on Interview with the Vampire. Alan Taylor is directing two episodes of the seven-episode first season.

The series is expected to premiere sometime this year.