FIRST LOOK AT HAUNT FROM A QUIET PLACE WRITERS

There’s no trailer yet for Haunt, the new horror film written and directed by Scott Beck and Bryan Woods (writers of A Quiet Place), but our first look is here! Three new images have been released for the film and they look, well, haunting. 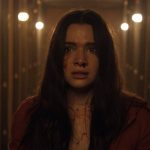 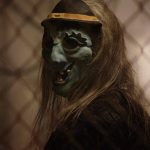 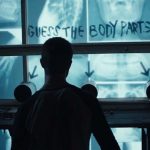 The film follows a group of friends who encounter an “extreme” haunted house on Halloween. But as the night progresses, they soon realise that some nightmares come true…

Katie Stevens, Will Brittain, and Lauryn Alisa McClain star in the film, which premieres at the Popcorn Frights Film Festival in August.