A series of images have been released for the supernatural horror film Ouija House and they show the film’s stars Dee Wallace, Mischa Barton and Tara Reid. The images tease the paranormal activity in the film, which follows a group of friends who accidentally summon a demonic entity.

Despite the premise sounding criminally familiar and the title not evoking much to get excited about, we can’t help but be intrigued by the all-star cast that is attached to Ouija House. Additionally, the film comes from Hansel vs. Gretel director Ben Demaree and he directs a script written by Justin Hawkins and Jeff Miller.

Check out the images below. A release date has not yet been set for the film, but it is set to finish production at the end of this year. So keep a lookout for more soon! 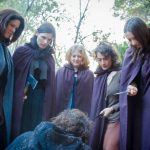 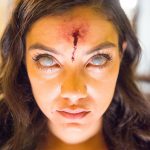 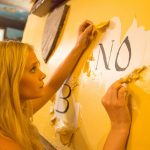 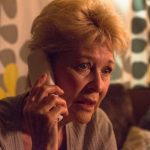 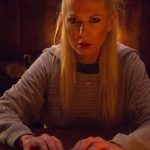 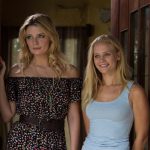