First Images Give Us a Taste of Desolation

Set to have its world premiere at the LA Film Festival in June is survival horror Desolation, which pits a grieving family and their friend against a psychotic hitch hiker. Taking us into the wilderness with them are these first stills from the film, which comes from director Sam Patton, making his feature debut. 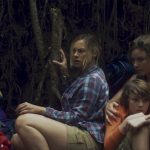 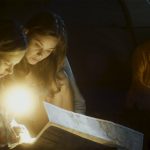 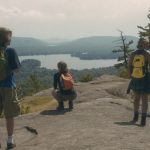 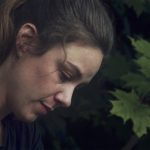 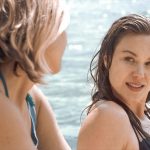 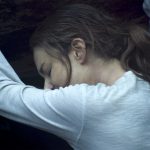 In the film, a mother takes a trip into the wilds to scatter her late husband’s ashes, joined by her son and best friend. The three are forced to confront some deep fears when a lone hitch hiker begins to pursue them. Jaimi Paige, Toby Nichols and Alyshia Ochse star as the preyed upon trio, with Claude Duhamel as The Hiker.

The LA Film Festival takes place between June 14th and June 22nd. Desolation will play in the festival’s Nightfall category.