AMC is bringing adaptations of Anne Rice’s Interview with the Vampire and The Mayfair Witches to the small screen, and The Wrap has shared some first-look images from the latter! 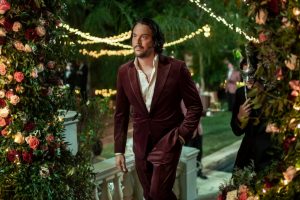 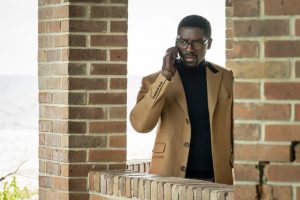 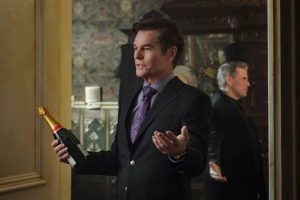 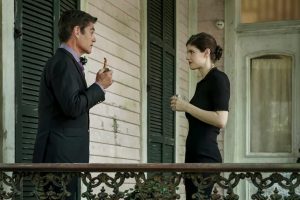 Alexandra Daddario (We Summon the Darkness), Harry Hamlin (Clash of the Titans), Annabeth Gish (The Haunting of Hill House), Jack Huston (Antebellum), and Tongayi Chirisa (iZombie) star in The Mayfair Witches, which is written and executive produced by Esta Spalding and Michelle Ashford. Spalding also serves as showrunner on the series.

The Mayfair Witches will focus on “an intuitive young neurosurgeon who discovers that she is the unlikely heir to a family of witches. As she grapples with her newfound powers, she must contend with a sinister presence that has haunted her family for generations.”

The eight-episode first season is set to premiere in early 2023.