AMC has shared the first images from season two of its supernatural horror series NOS4A2, which will premiere on June 1st.

Based on the novel of the same name by Joe Hill, who is an executive producer, NOS4A2 follows a seductive immortal named Charlie Manx (Zachary Quinto) who feeds off the souls of children. But when Vic McQueen (Ashleigh Cummings), a young woman from New England, discovers his dangerous gift, Manx’s whole world is threatened. 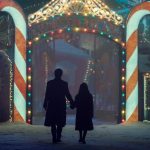 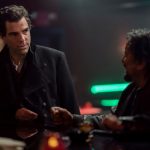 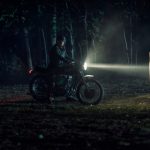 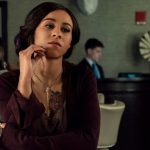 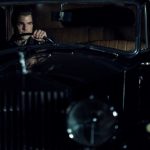 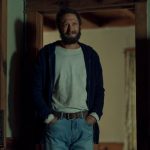 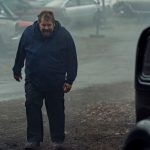 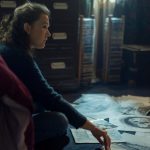 In the new season, McQueen is more determined than ever to destroy Manx, who is desperate to seek revenge against her. When Manx sets his sights on McQueen’s eight-year-old son, McQueen must race to save the boy’s soul.