Production on the upcoming small-screen adaptation of Stephen King’s The Stand had to shut down four days early due to the coronavirus, but CBS All Access still plans to move ahead with the release and recently shared our first look at the series. 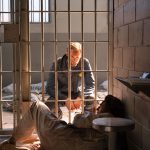 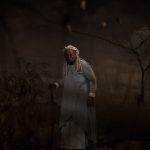 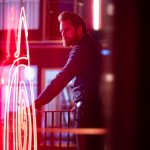 The Stand centres around a deadly pandemic that wipes out most of the world’s population. The survivors split into two factions—one group drawn to the 108-year-old Mother Abagail through their dreams, the others following the embodiment of evil, Randall Flagg.