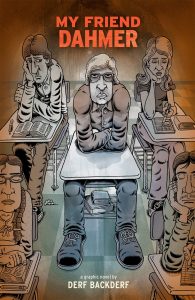 Following its world premiere at the Tribeca Film Festival, Marc Meyers’ biographical thriller My Friend Dahmer was quickly snapped up by FilmRise, who bought all North American rights.

Based on John Backderf’s acclaimed graphic novel, the film chronicles the difficult teenage years of Jeffrey Dahmer, and how they set him on a path to becoming one of America’s most notorious serial killers. An outsider and a loner, the teenage Dahmer would conduct grisly experiments in his back yard, but his increasingly odd behaviour unexpectedly started to find him some friends.

Often referred to as The Milwaukee Cannibal, Dahmer killed and dismembered 17 men and boys in Wisconsin between 1978 and 1991, preserving and cannibalising a number of the body parts. 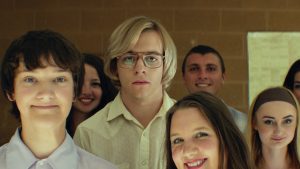