The weekend saw filming wrap on fact-based gothic thriller Lizzie, which has been described as ‘a lurid shocker with an indelible romance at its core.’ 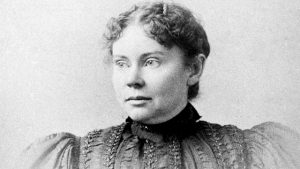 Shot in Savannah, Georgia, the film picks apart the events that led up to the notorious axe killing of Andrew and Abby Borden in Massachusetts in 1892, focusing on Andrew’s fragile daughter, who was trialled and acquitted of the still-unsolved murders. Oscar-nominee Chloe Sevigny (Zodiac, Mr. Nice) headlines the cast as Lizzie, with Twilight’s Kristen Stewart as Bridget Sullivan, a young maid who comes to work for the Borden family. Lizzie finds something of a kindred spirit in Bridget, but what begins as innocent companionship and soon becomes attraction and love, eventually turns to bloody vengeance. 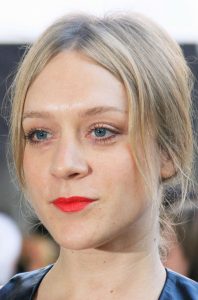 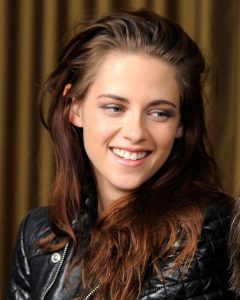 With this still (top) showing the Borden’s funeral so far the only official image released from the film, we can hopefully expect more images and details in the coming months.