Face Your Fears with Ouija: Origin of Evil Images

With Mike Flanagan’s Ouija: Origin of Evil all set to clean up at the Halloween box office, Universal have released a set of (mostly) brand new images which includes a couple of behind the scenes shots. 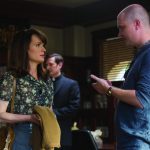 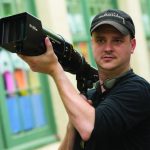 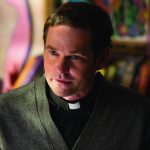 The acclaimed Oculus/Hush director has been tasked with rescuing the fledgling franchise following the critical mauling received by the 2014 film. Audiences were no kinder, although they still kept coming, making the film a commercial hit for Universal. 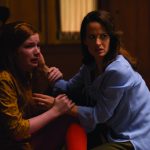 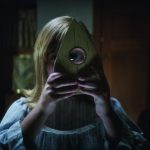 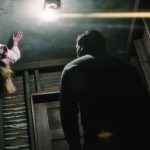 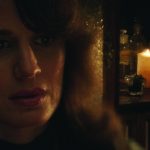 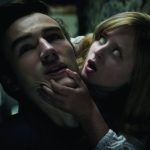 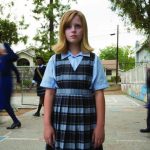 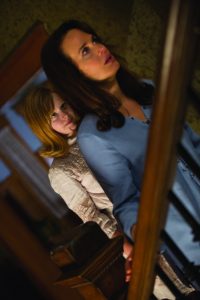 Synopsis:
In 1965 Los Angeles, a widowed mother and her two daughters add a new stunt to bolster their séance scam business and unwittingly invite authentic evil into their home. When the youngest daughter is overtaken by the merciless spirit, this small family confronts unthinkable fears to save her and send her possessor back to the other side.