Explosive Teaser for The Predator is Unleashed

It’s been a long time coming, but finally we have our first proper look at Shane Black’s upcoming The Predator. As it’s only a teaser, don’t expect to learn much about the story or to see a lot of the Predator himself, but the trailer does well to tease us of what’s to come.

Synopsis:
When a young boy accidentally triggers the universe’s most lethal hunters return to Earth, only a ragtag crew of ex-soldiers and a disgruntled science teacher can prevent the end of the human race.

The teaser touches on the alien Predators’ “hybridisation” as they go from planet to planet and cause destruction. We’re also introduced to Boyd Holbrook’s character as he talks about his crew’s discoveries on a mission. Honestly, it didn’t blow me away, but it looks promising. There’s nothing in there that’s immediately worrying and I’m liking the subtle witty humour the film appears to be adopting. It also looks extremely action-packed and exciting, and that’s only something to praise.

The Predator comes from director Shane Black (Iron Man 3, The Nice Guys) and comes from a script written by himself and Fred Dekker (Night of the Creeps, RoboCop 3). The film additionally stars Olivia Munn, Jacob Tremblay, Yvonne Strahovski and Lochlyn Munro.

Check out a host of images below too, which introduce you to the film’s stellar cast. 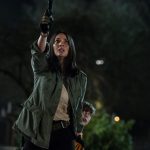 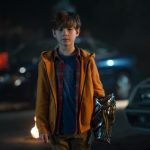 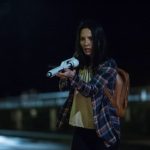 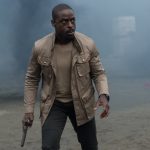 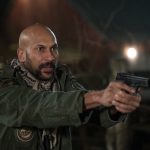 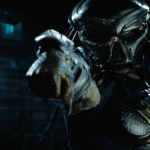 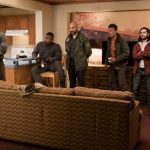 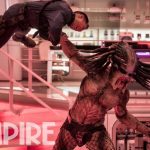 The Predator will be unleashed in IMAX on 14th September.