Despite recently causing quite the commotion with the BBFC’s recent banning of Hate Crime in the UK, James Cullen Bressack affirms that his upcoming supernatural shocker, Pernicious, is his most violent project to date.  Directed by Cullen Bressack which he co-wrote with Taryn Hill, Pernicious follows its three luscious leading ladies as they venture off to Thailand to teach English over the summer months whilst painting the town red in the process, quite literally. A chance encounter with some fellow tourists whilst out partying leads from one thing to another and matters spin out of control when their new friends disappear without a trace. The three girls start experiencing terrifyingly brutal dreams and soon realise they may just have unleashed the spirit of a murdered child dead set on revenge.

Starring Ciara Hanna (Blood Lake, Power Rangers Megaforce), Emmy-nominated Emily O’Brien (Young and the Restless), Jackie Moore (soon to be seen in the upcoming Westworld series) and Sara Malakul Lane (Sun Choke. Kickboxer), Pernicious will be released through Benetone Films theatrically and on VOD in the US on June 19 and will also be distributed theatrically in Thailand. Benetone has also confirmed intentions to release a number of films in the US and Thailand this year.

In the meantime you can also catch up with one of Cullen Bressack’s previous releases over at TheHorrorShow.TV. Further to the BBFC ban of the first TheHorrorShow.TV/Nerdly Presents planned release Hate Crime, To Jennifer released digitally in the UK on April 20th, joining more than 250 horror films already available to stream or download at “the UK’s home of horror on demand”. You can get hold of the film right here: http://thehorrorshow.tv/movie-display/jennifer-2013 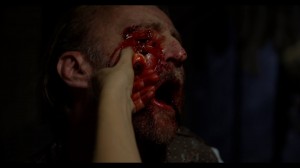 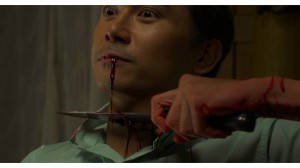 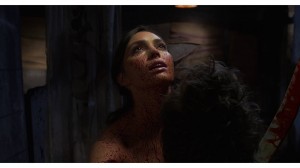