Epic Trailer for the Mid-Season of The Walking Dead

If you don’t have a date for Valentine’s Day then do not fear, because The Walking Dead will be making a welcome return with the final episodes of its sixth season on 14th February on AMC. Who needs romance when you’ve got the undead to keep you company?

Check out the teaser trailer below and take a look at how things are heating up for Rick and his group. Now that they are not longer safe behind the walls of Alexandria, what’s next for our team of zombie fighters? Will they all make it out alive? We hope so, but we doubt it. Prepare to say goodbye to a few characters, we think.

There’s no footage of Negan in the trailer, but there was a tease of his character during the mid-season finale which suggests that he and the Saviors are going to be the new baddies of the show. Will Rick ever get his happily ever after? Of course not and that’s the way we like it.

Have a gander at a handful of set pictures (and one behind the scenes image) from Season 6 below, too; they show Rick looking a little bit down in the dumps. Cheer up Rick, things can only get better. 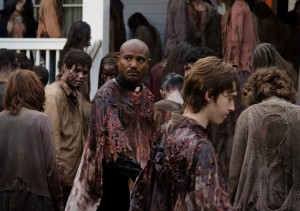 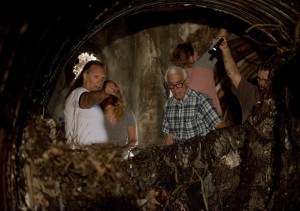 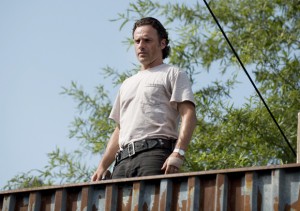 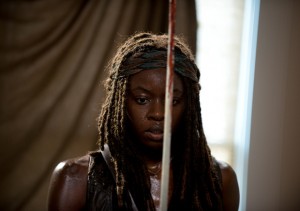 Be sure to tune in when The Walking Dead returns on 14th February 2016.