ENTER MONSTERLAND WITH THESE FIRST-LOOK IMAGES

Hulu’s new eight-part horror anthology series Monsterland is set to premiere on October 2nd—and we’ve got some first-look images to share with you. 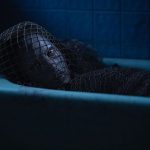 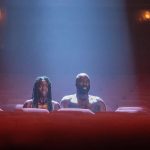 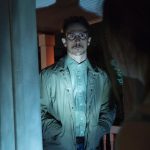 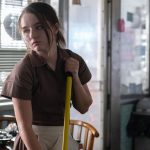 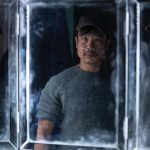 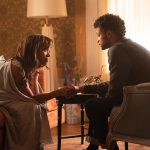 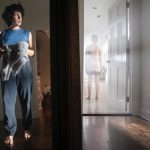 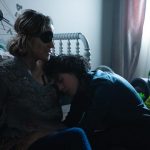 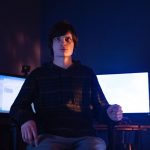 Based on the short story collection North American Lake Monsters by Nathan Ballingrud, Monsterland sees broken people having encounters with fallen angels, werewolves, and other Gothic beasts. In an attempt to repair their lives, they are driven to desperate acts, ultimately showing there is a thin line between man and monster…