Enter The Gatehouse this December

Premiering on Digital in December is British spooker The Gatehouse, which is described in the press materials as “…a bold and arresting gothic horror feature that’ll stir the senses and spike the neck hairs.” For now though, we’ll have to settle for these few stills. 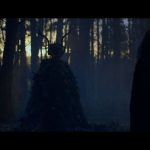 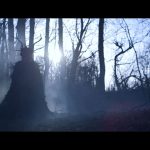 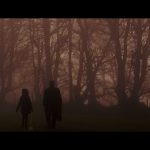 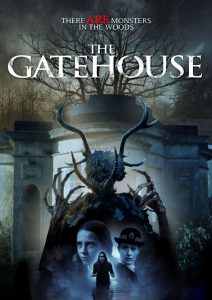 Narcopolis’ Simeon Willis stars as Jack, a struggling writer recovering from the death of his wife. His daughter, 10-Year-Old Eternity (Scarlett Rayner), spends her time digging for treasure in the forest behind their house. Just as Jack agrees to undertake a writing project about the ‘legend of the black flowers’, Eternity uncovers a mysterious object in the woods, and the forest wants it back. They’ve unlocked an ancient curse and must now fight for survival.

The Gatehouse is available on Digital from December 5th through Uncork’d Entertainment.