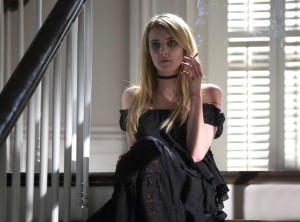 Despite a sixth season being set-in-stone, the cast and plotline are not. This means that neither Lady Gaga or Emma Roberts are confirmed to star in another season of the show. However, it’s great to know that Roberts would return and who wouldn’t like to see more of Lady Gaga’s ghoulishness?