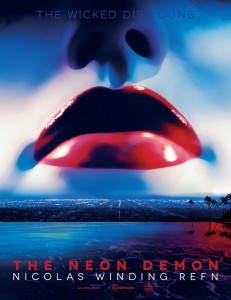 Take a walk into the seedy and sinister side of Los Angeles in the first two photos of Nicolas Winding Refn’s beauty obsessed film The Neon Demon.

Super model Elle Fanning (Maleficent) will star in the film about a group of women addicted to beauty, and going to any means possible to get it.

Nicolas Winding Refn, know for directing Bronson, Drive and Only God Forgives, will direct from a script co-written by NWR and Mary Laws. 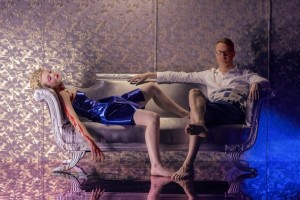 Synopsis:
An aspiring actress moves to the big city of Los Angeles, to fufill her dreams of stardom. With youth, looks and the future, a group of jealous and obsessive women goes to demonic lengths to ensure they take her vitality.