Game of Thrones star Ed Skrein has departed the upcoming reboot of Hellboy after originally being cast in the role of Major Ben Daimio. He describes leaving the film due to initially being unaware that the character in the comic was of mixed Asian heritage. He said:

“It is clear that representing this character in a culturally accurate way holds significance for people, and that to neglect this responsibility would continue a worrying tendency to obscure ethnic minority stories and voices in the Arts. […] It is my hope that one day these discussions become less necessary and that we can help make equal representation in the Arts a reality. I am said to leave Hellboy but if this decision brings us closer to that day, it is worth it.” 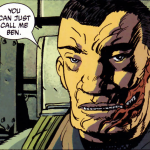 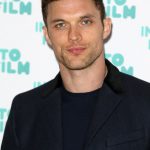