Bite into these delectable first images from Night Teeth, a new vampire movie heading to Netflix this Halloween season. 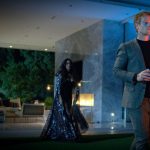 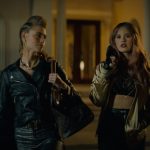 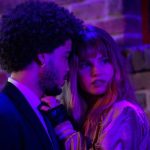 In the film, a college student moonlighting as a chauffeur picks up two mysterious women for a night of party-hopping across LA. But when he uncovers their bloodthirsty intentions—and their dangerous, shadowy underworld—he must fight to stay alive.

Night Teeth swoops down on Netflix on October 20th.