Synopsis:
Three news-hungry journalists travel from Vancouver to Paris and Transylvania to investigate monasteries and libraries in hope to decipher the clues to uncover the truth about Dracula and the evil hiding him. Their willingness to do anything for their story draws them deeper into mayhem as they slowly start to disappear one by one.

Attila Luca is an independent filmmaker from Vancouver, Canada who was born in Transylvania – the Hungarian region in Romania. With a natural connection to a location rich of vampiric lore, it makes sense that Luca would go on to pen his own unique twist on the famous fanged legend.

Prior to watching the film I didn’t know much about the film so I sat back and slowly let it wash over me. Of its ninety minutes running time the film moves along at a snails pace and makes the film feel more like three hours. The first sixty minutes is all exposition as the characters meander through the film like they are part of a macabre rendition of The Da Vinci Code before launching the audience into a dark and faster paced finale.

Luca’s direction seems almost pedestrian and despite a somewhat reasonable budget the film looks incredibly cheap. As you would expect there are a few admirable vampire attacks but nothing stands out as the moments of bloodshed are entirely CGI which drags the quality of the film down even further. I would comment on the setting and the use of cinematography but the film has such a low production quality that I can’t tell if this was an artistic choice or not.

Tina Balthazar leads the film as Hanna, a journalist with a growing infatuation with the deadly feared Drakula cult. Chloe Dumans plays Emmy, Hanna’s friend. Together they are joined by Michael Mariconoi who tags along as the third reporter Nate. Offering support to the group is Yannis Baraban who plays Xavier, Hana’s ex and advisor to Nate. Together the group bring some credibility to their roles and despite some cringy moments in the script, their performances are relatively sound.

Speaking of performances, Dracula Reborn comes complete with an updated version of Nosferatu. This performance is very theatrical and comes complete with traditional make-up, a long flowing black cape and a camp sense of danger. He stalks the rest of the cast from the shadows whilst claiming a few victims along the way. I liked his performance but due to the way the character is played it causes a few unintentional laughs along the way.

Thankfully, this performance does not take away from the overall serious tone of the film which at is most basic is not entirely a disappointment. I appreciate the efforts from Luca to deliver a unique approach to the vampire sub-genre. He takes the audience on a journey filled with mystery which I think would have been much more effective had he increased the pacing of the film and invested time and money into practical effects. In doing this he would have made the film much more engaging and a more enjoyable experience. 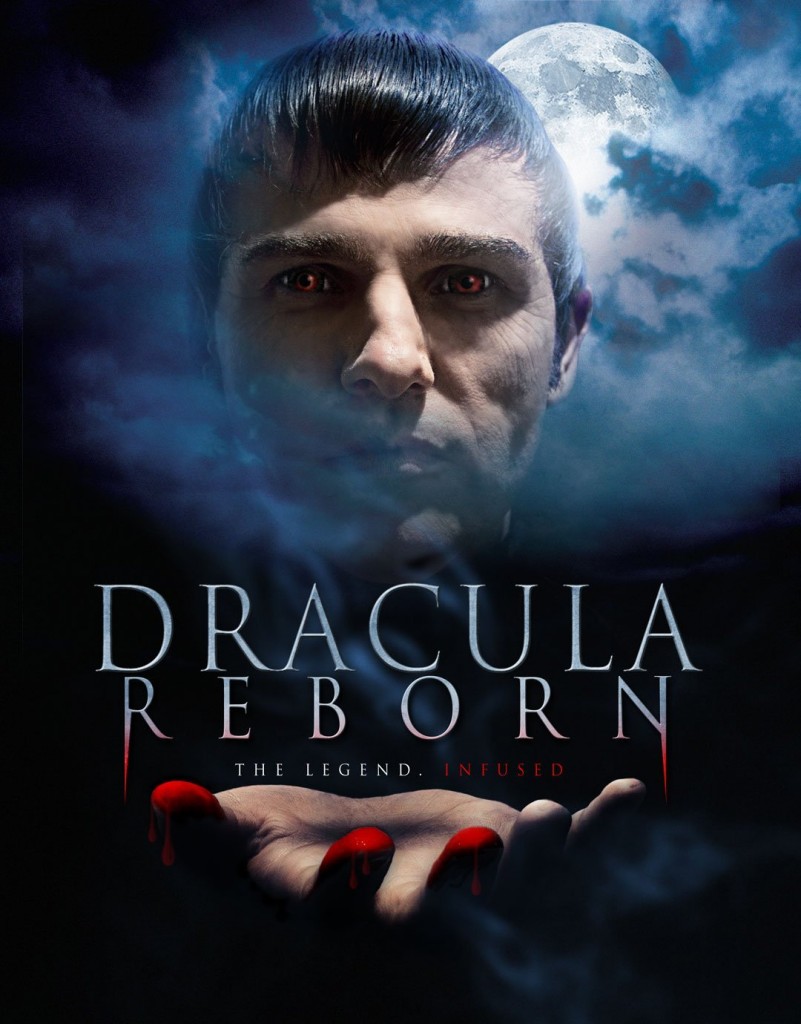