DIVE INTO THESE THE DEEP HOUSE IMAGES

Julien Maury and Alexandre Bustillo, the French filmmaking duo behind Inside and Livid, are back with a new horror film called The Deep House—and this image gallery will submerge you in an aquatic nightmare. 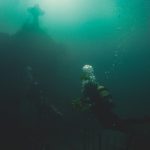 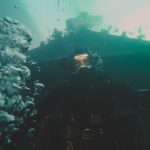 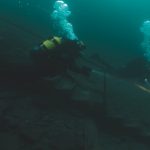 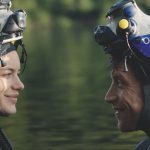 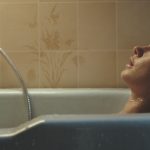 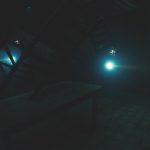 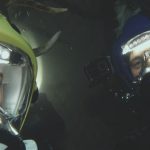 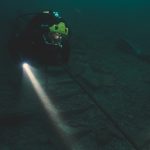 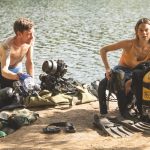 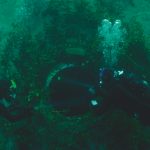 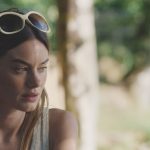 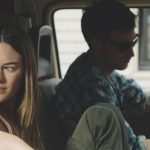 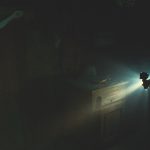 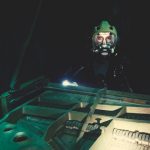 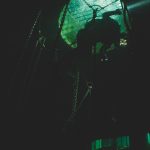 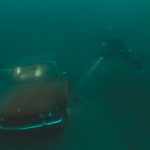 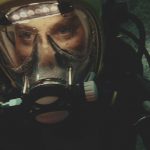 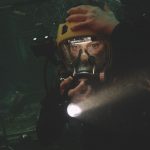 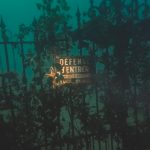 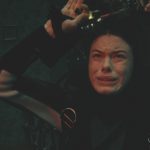 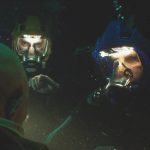 Starring James Jagger and Camille Rowe, the film follows a couple of YouTubers who specialise in underwater exploration videos. While diving in a remote lake in France, they discover a house submerged in deep water. But what starts out as a unique and interesting find soon turns into a nightmare when they realize the house was the scene of atrocious crimes. Now trapped and with their oxygen reserves falling dangerously low, the couple makes an even more terrifying discovery: they are not alone.

The Deep House opens in France on June 30th. We’ll keep our eyes peeled for UK and US release dates when they’re announced.