The Disappointments Room and Morgan Get Home Releases 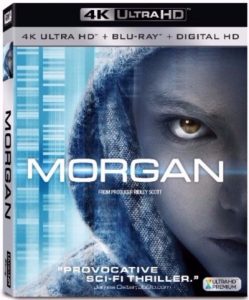 Directed by Luke Scott – brother of Ridley Scott – Morgan follows a corporate troubleshooter played by Kate Mara who is sent to investigate an accident triggered by an apparent “human”. The film received mediocre reviews upon its theatrical release, but many praised its high levels of suspense and interesting characters. Check out the mysterious and intense trailer for the film below. 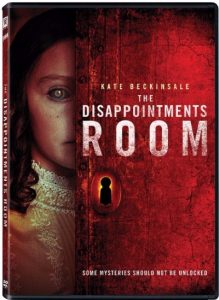 The Disappointments Room is also getting released this December and will arrive on VOD on the 13th and DVD on the 20th. Starring Kate Beckinsale, the film follows the frightening events that occur when a young family move into a new home. We love the look of the atmospheric trailer which bursts with mystery and secrecy. You can watch it below.