Director-Edited Unofficial Teaser for Night of the Babysitter 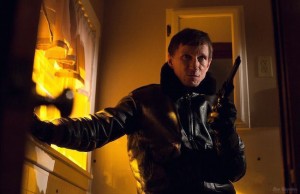 We’re not short of horrors that are throwing back to the days of yesteryear and Night of the Babysitter is another one looking to poke nostalgically at ‘70s and ‘80s cinema. With a hip-hop, crime, sex and horror mash-up at its core, Night of the Babysitter is looking to be more than just your typical slasher film. The entire film has been shot on Kodak Super 16mm Motion Picture Film to give it an edgy, raw and more real feel, furthering the film’s desire to throwback to the past.

Take a look at the unofficial teaser for Night of the Babysitter below and bask in its low-budget beauty which is filled with seductive cinematography and a great soundtrack from Future Death. The film comes from writer-director Louis Edward Doerge and stars Dora Madison Burge, Bill Oberst Jr., Barrington Paxter and upcoming hip-hop sensation NOM. 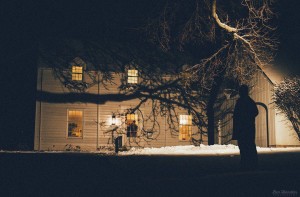 Synopsis:
A crime thriller in the guise of a horror slasher, our tale  is centred around a father, simply known as FATHER, and his daughter, THE BABYSITTER, during their final acts of a year-long revenge against those Father blames for the death of his wife.

Check out the teaser and some stunning images below, and be sure to support Night of the Babysitter by giving it a ‘like’ on Facebook, here!