The Devil’s Candy Stills are Running with the Devil

IFC Midnight are really going for broke pushing The Devil’s Candy ahead of its release on March 17th. Following last month’s new trailer and two beautiful art posters since, the distributors have given us a whole bunch of new stills. 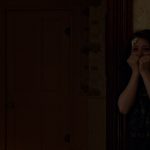 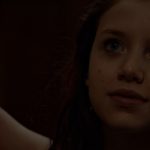 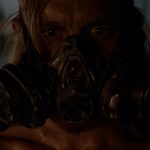 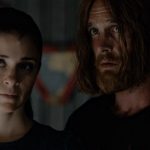 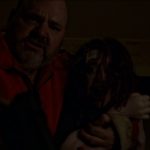 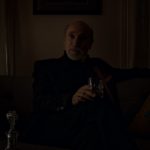 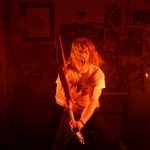 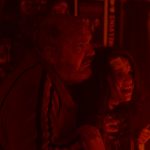 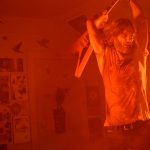 The second feature from The Loved Ones director Sean Byrne, the festival fave follows struggling artist and diehard metalhead Jesse, who moves his wife and daughter to a rural house in Texas with a dark past. Jesse’s paintings quickly take a turn for the demonic and Ray, the deranged son of the property’s former owner, returns to the house to do the Devil’s bidding. The evil force that drives Ray soon takes hold of Jesse, and his family realise that they are not safe in their new lodgings. 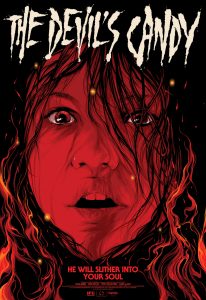 The shit-kicking soundtrack features the likes of Pantera, Metallica and Slayer, with an original score from art-doom legends Sunn O))).

The Devil’s Candy lands in selected US cinemas and on VOD and digital platforms on March 17th.