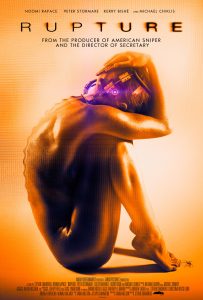 We’ve been sent the new poster for the Noomi Rapace-starrer Rupture, which follows the twisted events that follow after she is abducted. Trapped in what appears to be a medical facility, the mother of one is determined to discover the purpose of her abduction and make it back to her son alive.

Synopsis:
Rupture follows Renee Morgan (Noomi Rapace), a single mom, who is deathly terrified of spiders.  While in route to meet up with a friend, she is violently abducted by a group of strangers.  After enduring intense yet strange questioning and examinations, some about her fear of spiders, Renee soon discovers that she is now the subject of an underground experiment.  Her captors explain to her that she has a genetic abnormality that can potentially allow her to “rupture” and reveal her alien nature.  Renee must find a way to escape before it is too late.

Rupture is a perfectly watchable mystery sci-fi that has some delightfully strange visuals and a great cast. What it lacks in storyline it makes up for in weirdness, even if the ending is a bit too farfetched for me. It’s definitely worth a watch and you have to praise its commitment to the absurd. You can read our review here. 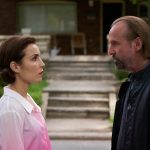 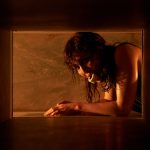 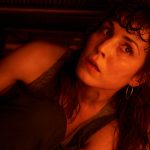 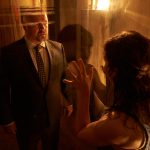 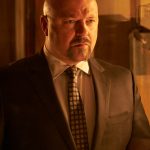 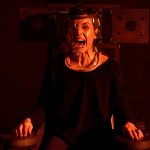 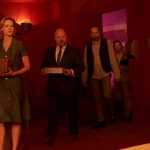 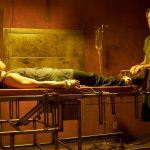 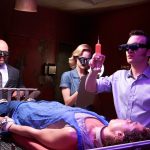 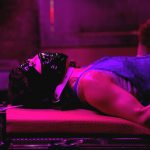 From director Steven Shainberg (Secretary), Rupture will be released exclusively on DIRECTV on 30th March 2017, before being released in limited cinemas, VOD and Digital HD on 28th April 2017.