It’s going to be a very Happy Halloween on Netflix, indeed. Along with the hotly anticipated Stranger Things Season 2, David Fincher’s brand new original series Mindhunter will also be hitting the streaming service in October. On Friday 13th, no less. 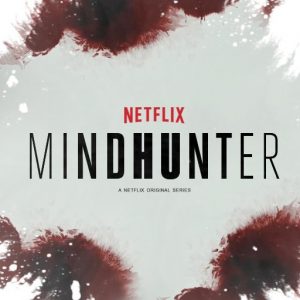 Three of Mindhunter’s episodes have been directed by David Fincher, so sees the director reunite with Netflix after their successful collaboration on the political thriller series House of Cards. Andrew Douglas (U Want Me 2 Kill Him?) and Asif Kapadia (Amy) direct further episodes that have been co-written by John Douglas and Joe Penhall (The Road).

Remind yourself of the mind-boggling, bold, bizarre and trailer for Mindhunters below.

From creator Joe Penhall, Mindhunter is based on the novel written by John Douglas and Mark Olshaker and will be released on Netflix this 13th October.