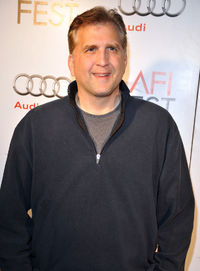 (pictured right) has now come aboard. He will be reprising his role of Morris Green.

3 From Hell is a sequel to Zombie’s gory and murderous movies House of 1,000 Corpses and The Devil’s Rejects; arguably his best films. We look forward to seeing what grisly activities Baby and co. get up to and considering the end of The Devil’s Rejects, it’s going to be interesting to see how they go about doing it.