Danger, Demons and Dolph in New Don’t Kill It Stills 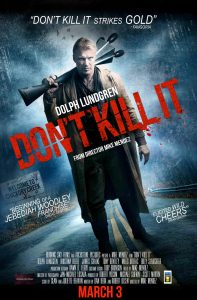 Sony Pictures announced last week that a date has finally been set for Mike Mendez’s Don’t Kill It and to celebrate, here are a bunch of new stills, plus the finalised one-sheet. The film, which stars action icon Dolph Lundgren, will be released in limited US cinemas and on Digital VOD on the same day, March 3rd. 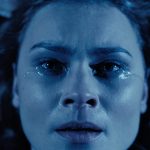 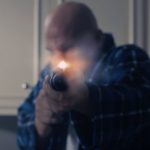 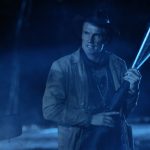 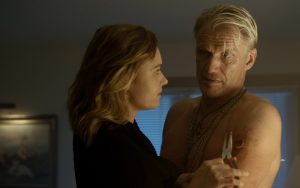 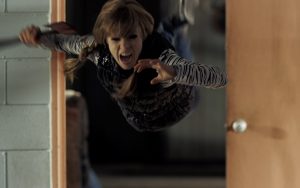 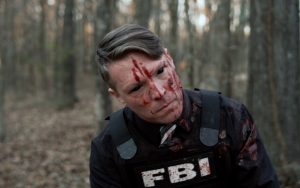 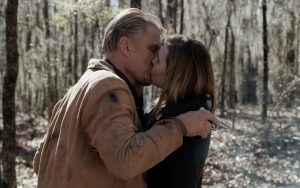