The Cutlass Breaks Free in December

Hitting VOD next month from Wild Eye Releasing is sinister kidnap thriller The Cutlass, which sees a young tourist abducted by a dangerous sociopath in the jungles of Trinidad. Check out the home release art and a few stills below. 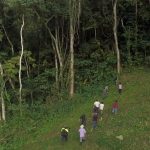 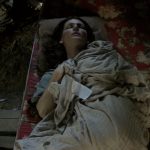 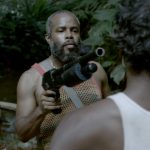 The film – which is ‘Inspired by True Events’ – stars newcomers Lisa-Bel Hirschman and Arnold Goindhan as well as the more seasoned Kirk Baltz (Reservoir Dogs, Natural Born Killers, Face/Off). It was directed by Darisha J. Beresford, based on her 2013 short of the same name. 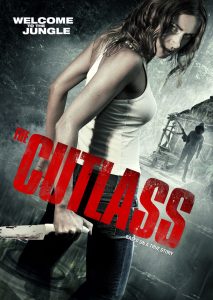 Synopsis:
A young tourist is abducted from her family into the jungles of Trinidad by a dangerous, armed sociopath. While the authorities and her family attempt to find her with no success, she is forced to mentally and physically outmaneuver her captor in an effort to stay alive and escape to safety.

The Cutlass will be available on digital across the US from December 12th.