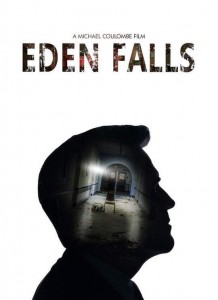 Gains is most fondly remembered for his intense performances as God-warrior Malachai in 1984’s Children of The Corn (his film debut), and near-mute weirdo Hans Klopek in Joe Dante’s The ‘Burbs. Also appearing around the same time in Back To the Future and Ratboy, the prolific Gains has more recently been seen in Faster, The House Across the Street and The Funhouse Massacre, and has no less than 10 films currently in production. 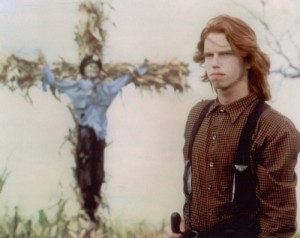 Gains will be playing lead villain Dr. Mason in Eden Falls, which tells “the story of Rob Adams, a freestyle skiing star who corkscrews 720s into a nightmare paranoid landscape to save the only woman he’ll ever love”, according the press release.

Eden Falls is directed by Michael Coulombe who also wrote along with Victor Miller and Martin Rogers. Miller also wrote the upcoming Rock Paper Dead, the cast of which is packed with horror icons. Friday the 13th composer Harry Manfredini wrote the score for both films.