Horror anthology series Creepshow is returning to Shudder for a third season—and these new images tease some exciting additions to the cast. 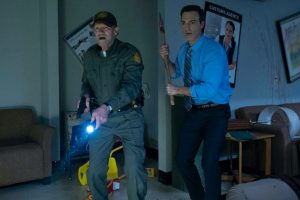 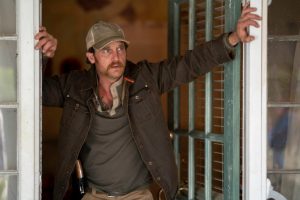 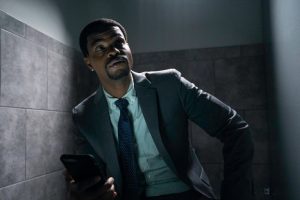 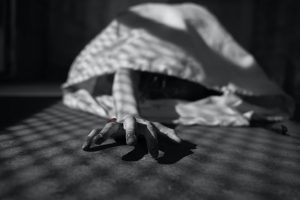 Creepshow is based on the 1982 Stephen King and George A. Romero classic of the same name. Greg Nioctero is back as showrunner and executive producer for the third season, which will include segments directed by Rusty Cundieff (Tales from the Hood) and Mattie Do (The Long Walk), including one based on the Joe Hill short story “Mums.”

The season will hit Shudder on September 23rd, with new episodes releasing weekly.