Counter Clockwise follows a scientist who invents a time machine, but upon sending himself 6 months into the future finds himself caught in the middle of a crime he can’t remember committing; the murder of his wife. 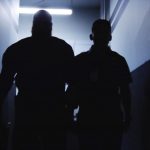 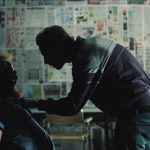 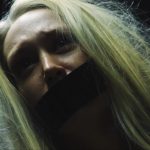 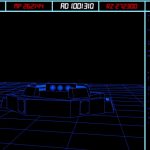 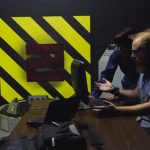 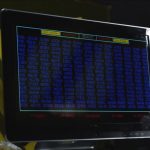 Check out the action-packed and creative trailer below. It shows, as with 99% of sci-fi time travel films, time travel is NEVER a good idea. Never. Be sure to catch the film on 13th December and take a look at a host of images above, too.