The Corpse Grinders Remake in Production 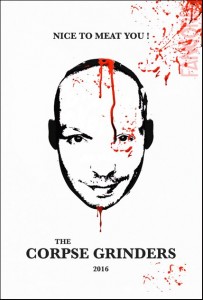 The original film told of a cat food company who fall on tough times. When the owner kills an employee and disposes of the body in the meat-grinding machine, sales begin to pick up. It seems the local cats have quickly developed a taste for the new batch, and the bodies begin to stack up to meet demand. Soon enough though, the town’s feline population give up waiting for dinner time, and decide to get their human meat fresh. 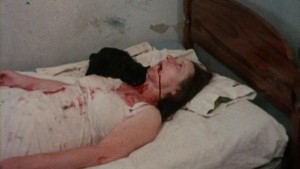 “I don’t want to see cats killing people,” said Rose in a recent interview, explaining the key difference between his film and the original. “I want to see Landau killing people. It’s time to retell the whole story from the beginning. It is a reboot, and it is something different and very new. It’s a modern version of bone-crushing terror, bloody and scary.”

It sounds like Rose is doing his own thing with his retelling of the story. Hopefully the new meat grinder will look a little more impressive than the obvious painted cardboard box seen in Mikels’ film.