Announced during the recent Disney Plus Day, Disney’s upcoming Predator movie has been retitled from Skulls to Prey—and the concept art and official logo have been revealed! 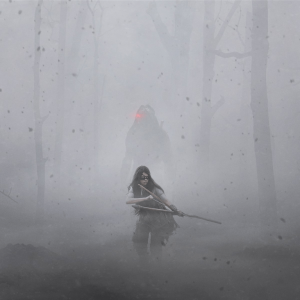 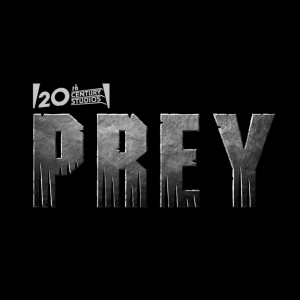 Directed by Dan Trachtenberg (10 Cloverfield Lane), Prey is reportedly a prequel to the 1987 original. Set 300 years ago, it tells the tale of the Predator’s first journey to our planet and focuses on a strong female hero: a Comanche woman who defies gender norms to become a warrior.

Amber Midthunder stars in Prey. The film is set to release on Hulu next summer.