A Clown Wreaks Havoc in the Trailer for Crispy’s Curse

We have been sent a new trailer and set of images from the horror-comedy Crispy’s Curse by writer-director-producer John Williams (The Mothertown, The Slayers). The film follows a group of paranormal investigators, a Christian heavy metal band and a spirit medium called Alon Baptiste who must work together to put an end to an undead clown that is wreaking havoc on a small town. 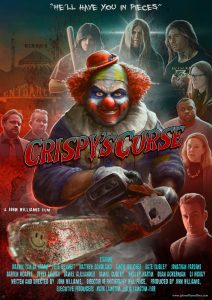 You can check out a batch of stills from Crispy’s Curse below, which further showcase the colourful visuals and the film’s blend of blood and comedy.

Crispy’s Curse promises to have us in stitches when it is released later this year. You can pre-order the film and a bunch of other goodies over at the film’s IndieGoGo page right here. 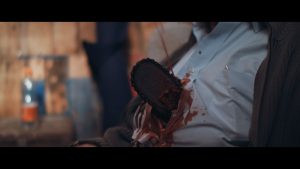 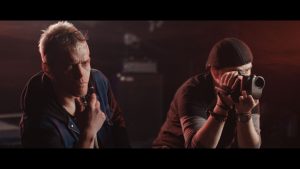 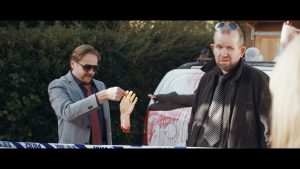 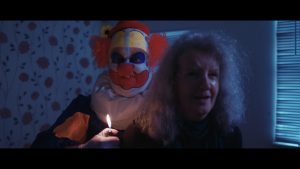