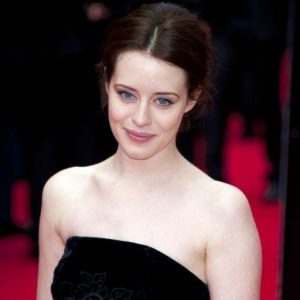 It was recently confirmed that Fede Alvarez (Evil Dead, Don’t Breathe) would be helming the upcoming release of The Girl in the Spider’s Web for Sony. Now, according to an anonymous source at The Wrap, Claire Foy (The Crown) is currently the front-runner to play his anti-heroine Lisbeth Salander.

If Foy secures the role, she will follow in the footsteps of Noomi Rapace and Rooney Mara, who played the role in the original Swedish adaptation and David Fincher’s interpretation of the novel’s events in 2011. Sadly, Fincher’s version didn’t manage to hit a budget to warrant a sequel, thus the franchise is moving in this different direction.

The adaptation will be based on the novel of the same name written by David Lagercrantz; the first Girl novel not to be written by Stieg Larsson, who sadly passed away from a heart attack in 2004. He didn’t live to see the success of his trilogy.

P.S. Fede Alvarez took to Twitter last week and confirmed that Don’t Breathe 2 is still going ahead, so fans do not fear, because he’ll be returning to horror soon.

The Girl in the Spider’s Web will begin production in September 2017 with intentions to meet a release date on 5th October 2018.