Ciaran Foy last directed the disappointing sequel Sinister 2, but because his feature debut Citadel was such an excellent horror-thriller, we’re still keen to see what the director is up to. Foy’s next horror endeavour is set to be the psychological thriller Eli which follows a young boy’s hospital treatment turning into a nightmare. The boy and others become trapped and locked in the seemingly haunted clinic. 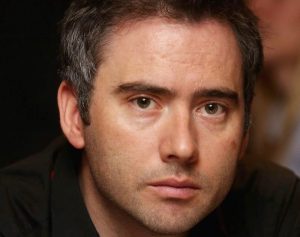 The script for the film has been written by Ian B. Goldberg and Richard Naing, who are writers on the series Dead of Summer and were also behind the impressive and spooky story The Autopsy of Jane Doe.

As well as Citadel and Sinister 2, Foy has directed a series of short films and the TV movie The Wilding. He is also set to direct the 1960s-set thriller The Shee for Blumhouse’s Jason Blum , which will take the director back to his home country of Ireland.