A batch of brand new images have been released from the upcoming new adaptation of Stephen King’s Pet Sematary. They give us a look at Jason Clarke’s Louis, John Lithgow as Jud, Amy Seimetz as Rachel, plus Jete Laurence as the young Ellie and Huge Lavoie as Gage. Most importantly though, we get to see the undead cat Church, who begins the story’s steps into true terror. Check them out below. 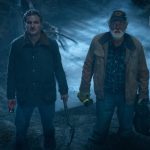 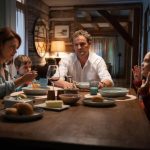 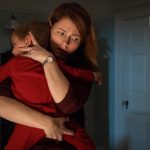 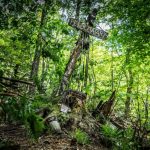 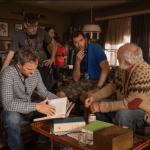 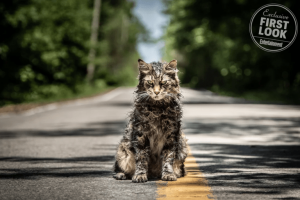