Move over Woody. There’s a new doll in town.

Lars Klevberg’s remake of Child’s Play will hit theatres on June 21st, which just happens to be the same day that the beloved Toy Story franchise drops its fourth instalment. And Chucky’s marketing team decided to have a little fun with that fact, releasing a new poster that looks suspiciously like the killer doll has just butchered a certain cowboy. 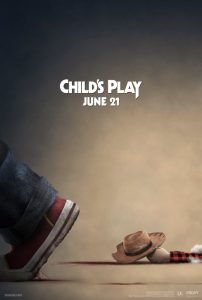 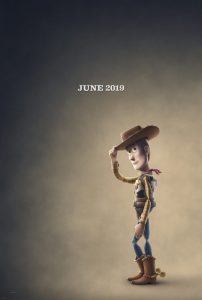 Brilliantly, both posters share the same colour scheme, making them look and feel like they’re part of the same universe. Buzz Lightyear might want to watch his back as we draw closer to June, because he might be next…