Chilly New Images from I Am Not a Serial Killer

Having acquired snowbound psychological thriller I Am Not a Serial Killer back in May, IFC Midnight has put out this set of images from the film, which stars Where the Wild Things Are’s Max Records as John Cleaver, who calls upon his own dark impulses to hunt down a supernatural serial killer. The stills come ahead of the film’s US release later this month. 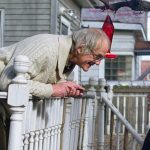 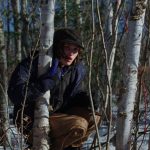 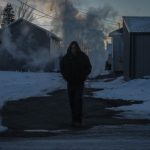 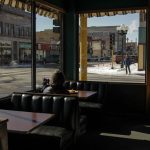 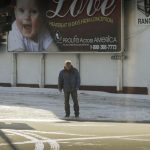 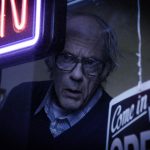 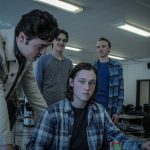 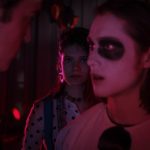 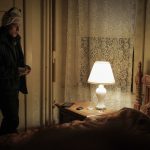 The film is adapted from Dan Wells’ novel, the first in his ‘John Wayne Cleaver’ trilogy, and also stars Christopher Lloyd and Breaking Bad’s Laura Fraser. Read on for the official synopsis, and also check out the trailer, which suggests strong performances and a heavy mood.

Sixteen-year old John Cleaver (Max Records) is dangerous, and he knows it. He’s obsessed with serial killers, but really doesn’t want to become one. Terrible impulses constantly tempt him, so for his own sake, and the safety of those around, he lives by rigid rules to keep himself “good” and “normal”. However, when a real monster shows up in his town he has to let his dark side out in order to stop it – but without his rules to keep him in check, he might be more dangerous than the monster he’s trying to kill.

I Am Not a Serial Killer is released online and in selected cinemas in the US on August 26th.