It’s Check Out Time in Hotel of the Damned Trailer 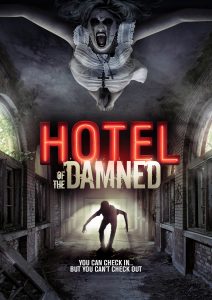 A trailer has landed for Hotel of the Damned, the monstrous feature debut of director Bobby Barbacioru.

The film was scripted by Luca Bercovici, who wrote and directed 1984’s Ghoulies. It centres on an ex-con, his daughter and his former prison buddy, who get stranded in the middle of nowhere after crashing their car. They seek shelter in an abandoned hotel, only to discover that the place is populated by feral, cannibalistic freaks.

Hotel of the Damned stars Peter Dobson (The Frighteners), newcomer Roxana Luca, Louis Mandylor (My Big Fat Greek Wedding) and Bogdan Marhodin. It is due to hit VOD platforms on December 6th, through Uncork’d Entertainment. 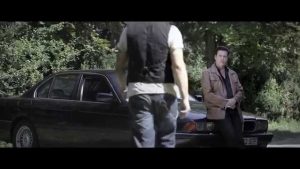