To celebrate 5 years since his remake of The Evil Dead, Fede Alvarez took to Twitter to share previously unseen behind-the-scenes shots from Evil Dead. They are fantastic! If you’re keen to see more bloodshed and gore, as well as a tease from a scene that didn’t make the final cut, then you’ll love the below batch of pics.

Evil Dead was released back in 2013 (I can’t believe it’s been that long) and reimagined the terrifying ‘80s classic from Sam Raimi. Alvarez delivered a bloody, brutal and top-notch interpretation of the story that followed a group of friends in a cabin in the woods. As you know, they stumble upon the Necronomicon, and unwittingly raise demonic spirits.

Check out the images below to relive some of the greatest moments from Evil Dead. Alvarez is currently working on an adaptation of The Girl in the Spider’s Web, but we also have a sequel to Don’t Breathe to look forward to. I also haven’t lost hope in a sequel to Evil Dead… 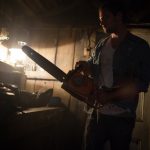 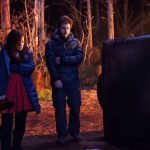 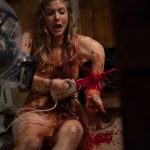 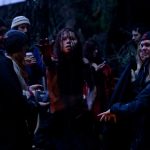 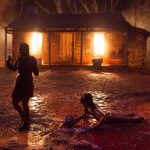 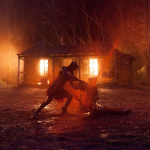 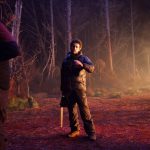 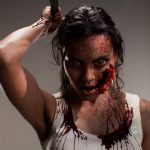 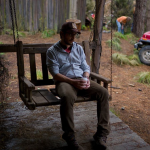