The Bunnyman makes his final stand in Bunnyman Vengeance, which is set for a digital release this month, with a DVD and Blu-ray to follow in November. Before then, we’ve got the trailer on hand, plus a handful of stills.

Bunnyman Vengeance was written and directed by Carl Lindbergh, completing his trilogy that began with 2011’s Bunnyman and continued in 2014 with The Bunnyman Massacre. It stars Diana Prince (Puppet Master: Axis Termination), Debby Gerber (Mansion of Blood) and Marshal Hilton (The Bunnyman Massacre). 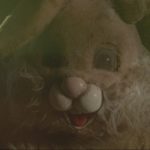 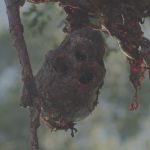 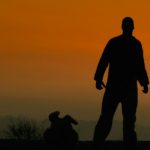 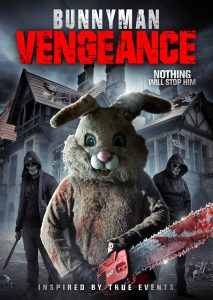 From the press materials:
The adventures of Bunnyman continue in the third and final film in the Bunnyman franchise. The man known as Bunnyman returns home to find his family running a haunted house attraction. The family welcomes him home, but soon realizes you cannot domesticate a wild animal. Death and mayhem ensue as the family turn on one another to fulfil their bloodlust.