Brutal Trailer for Trauma is not for the Faint Hearted

A brutal, dramatic and extremely difficult to watch trailer has been released for the highly controversial film Trauma. Director Lucio A. Rojas warns against his own film when he says:

“Trauma is a raw, tough, violent, and dramatic movie.The content is extreme, visceral, and strictly for people over 18.” 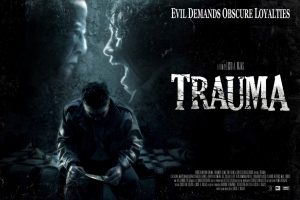 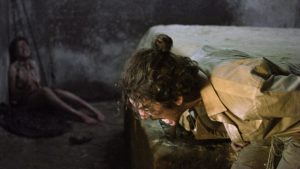 The film is a rape-revenge story that follows a group of young women avenging their brutal attack from a depraved man and his son. They are soon drawn into a downward spiral of darkness and violence that they could never have prepared for.

I’ll probably watch anything, but the trailer for Trauma certainly sent chills down my spine. It’s packed with visceral horror and moments that had me cringe, look away and feel generally uneasy. I warn you it is NSFW and features strong, graphic scenes of sex and sexual violence. You were warned!