Masterminded by the owner of cinema’s most famous chin, the third annual Bruce Campbell Horror Film Festival takes place in Chicago from 18th-21st August, and some pretty awesome lineup announcements have been made. 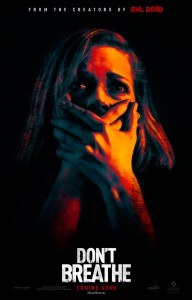 The party kicks off on Thursday 18th, with opening night film Don’t Breathe, the hotly anticipated horror from Fede Alvarez, who helmed the 2013 Evil Dead remake and will be making an appearance in person. The screening occurs ahead of the film’s 26th August US release.

The event will also play host to a tribute to writer/director Fred Dekker (Night of the Creeps, House, The Monster Squad), who will be awarded the coveted ‘Groovy as Hell’ award. A 30th anniversary screening of Night of the Creeps will follow.

BCHFF also has screenings lined up of horror satire Found Footage 3D (co-produced by noted critic and latest inductee into the Scream Team, Scott Weinberg!), The Greasy Strangler, Abattoir, Here Alone, Pet, I Am Not a Serial Killer and Beyond The Gates. There will also be – get this – a 25th anniversary celebration of Bill & Ted’s Bogus Journey, with director Peter Hewitt in attendance, and further guests to be announced! 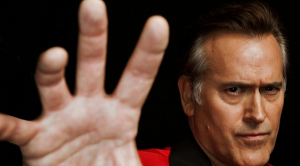 Festival passes are on-sale now. If you can make it to Chicago this summer, you’re one lucky bugger.