Brothers Face Their Demons in Devil in the Dark Trailer

With a VOD/Digital release set for March 7th, Momentum Pictures has put out this pretty cool trailer for their supernatural survival shocker Devil in the Dark, along with a handful of stills.

Directed by Tim Brown (who exec. produced Black Fawn’s Bite and Antisocial 2), the film stars The Cabin in the Woods’ Dan Payne and Sanctuary’s Robin Dunne as two less-than loving brothers who must band together to survive a night in the woods when they find themselves hunted by an unknown presence. Briana Buckmaster (Repo! The Genetic Opera) and Daniel Cudmore of both the X-Men and Twilight series, co-star. 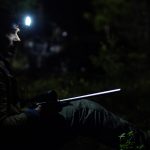 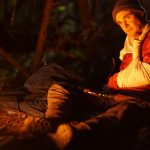 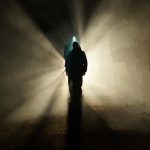 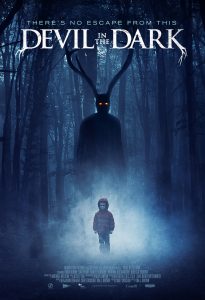 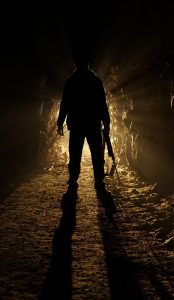 Synopsis:
There’s no escape from this…

When estranged brothers Adam & Clint attempt to reconnect over a week-long hunting trip in remote British Columbia, they find the tables turned by a mysterious presence lurking in the forest. Convinced they are besieged by a supernatural presence, the siblings begrudgingly agree that  they will have to put aside their differences and work together if they plan on making it out of these dark woods alive.