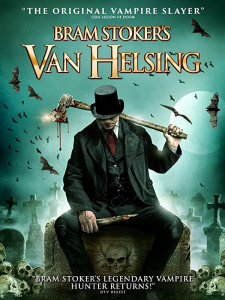 Directed by Steve Lawson, the film is described as a love letter to Hammer Horror that delivers a terrifying new take on an old classic. When his fiancée Lucy falls victim to a mysterious illness, Arthur Holmwood turns to a former rival in her affections—Dr John Seward—for help. Seward calls in his mentor, Professor Van Helsing, who quickly uncovers a terrifying truth…

“The challenge for the movie was to take the classic Dracula story, which has been done to death, and to find a way to do it differently,” Lawson says. “In revisiting the novel, I suddenly realised that the first half of the book features mostly around the life of the charming, innocent Lucy, who’s gradually changing, becoming a vampire, but nobody knows what’s wrong with her—her loved ones just see this kind of strange, confusing sickness and change in her personality. It instantly reminded me of The Exorcist, where we see this young girl with a mysterious illness, which nobody can cure, and her family start to think it must be something supernatural. They bring in an expert from overseas to investigate, and the whole hellish story unravels from there—and I thought to myself, outside of the plot of the infamous Dracula, there’s actually a whole story right here, just about Lucy, her becoming a vampire and the whole investigation surrounding it.” 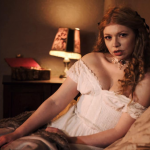 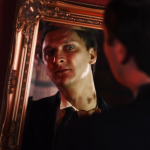 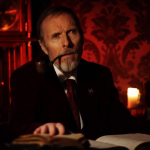 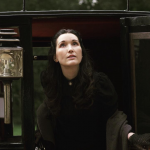 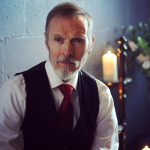 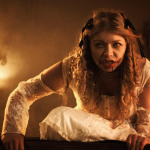