Brain Tweeking Trailer for Tell Me How I Die

Sitting, perhaps, somewhere between Final Destination and Flatliners is Tell Me How I Die, a horror thriller from music-doc director D.J. Viola. 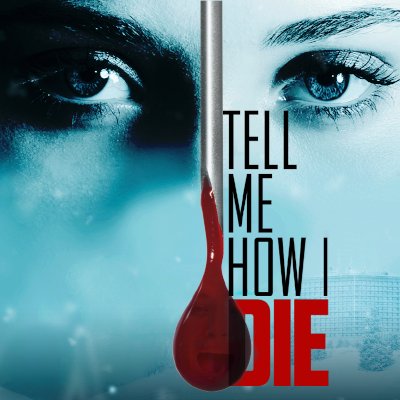 When a group of college students take part in an experimental drug study, an unexpected side effect gives them terrifying visions of their own murders… which begin to come true. As they scramble to outsmart and outmaneuver their date with death, they realize that the killer is among them and shares their ability to see the future – only he seems to be one step ahead in their race to survive.

The trailer presents a sterile, clinical aesthetic that matches the drug-trial subject matter, as well as a remote location that ensures the young test subjects are cut off from any outside help when things go awry.

Tell Me How I Die will arrive in selected US cinemas and on VOD on September 16th.