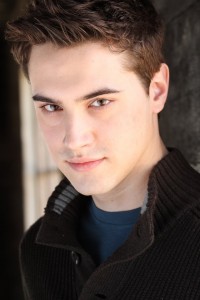 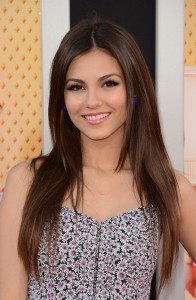 Victoria Justice (Victorious, Eye Candy) and Ryan McCartan (R.L. Stine’s Monsterville: The Cabinet of Souls) have been cast as the new Brad and Janet in Fox’s upcoming television remake of the cult classic The Rocky Horror Picture Show.

These roles were famously played by Susan Sarandon and Barry Bostwick in the original 1975 comedy musical. The two young actors will join Laverne Cox (Orange is the New Black) who will be playing Dr. Frank-N-Furter – played fantastically, of course, by Tim Curry in the original. Reeve Carney and Staz Nair have, also, joined the show.

Kenny Ortega (High School Musical, This Is It) will be directing, producing and choreographing the TV film which is slated for release in the autumn of 2016. So, let’s get ready to do the time warp again!